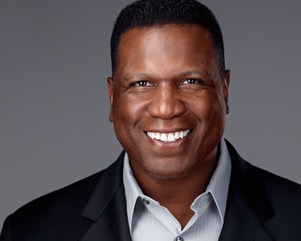 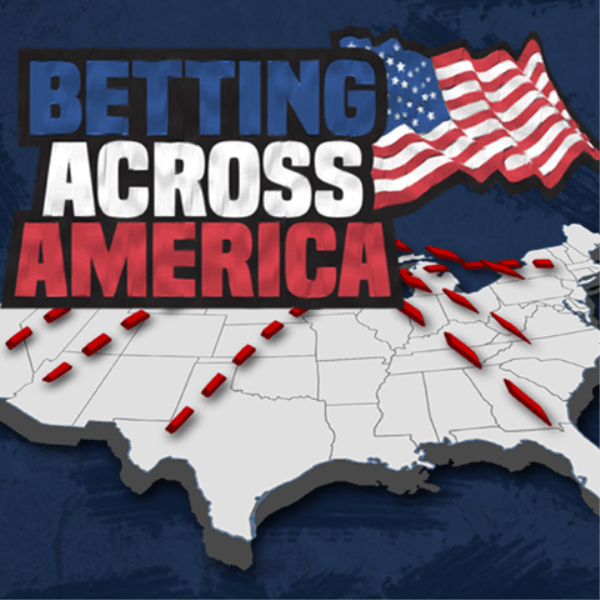 With reports from multiple locations across the country including Las Vegas, Atlantic City, Detroit, Denver, and Chicago this is a show for everyone from the professional gambler to the casual player.  We’ll feature the latest lines and odds for the most actively bet games highlighting the local betting news and information to give bettors the full picture of the days action.

A product of Sin City, Pritchard will come home to join VSiN’s Las Vegas headquarters. He brings a unique perspective as both a professional athlete and sports broadcaster. Having earned an athletic scholarship to attend the University of Colorado Pritchard was named the team MVP of the Buffaloes’ 1990 National Championship team and later inducted into the University of Colorado athletic Hall of Fame. He was the 13th overall selection of the NFL draft as a wide receiver to the Atlanta Falcons and became one of five players in league history to catch more than 200 passes in their first three seasons.

In his nine seasons in the NFL, Pritchard played with the Atlanta Falcons, the Denver Broncos and the Seattle Seahawks before being inducted into the Nevada Sports Hall of Fame in 2007. Following his NFL career, Pritchard has spent the last 17 years broadcasting professional football and college football games as well as hosting sports talk radio shows in Denver and Las Vegas.

Salinas is one of the most successful sports betting contest winners in history, having earned over $1Million in prize money during the past few seasons. In 2015 Salinas won the largest NFL Sports Betting Contest in the world, the Westgate Resorts Super Contest, and has scored multiple cashes near the top of the leaderboard the last few years.

In addition to being an avid sports bettor for more than three decades, sports have always played a large and important role for Salinas. He has worked as a reporter and editor for the Rocky Mountain News sports desk, coach and mentor with the Denver Nuggets’ Night Moves youth basketball gang prevention program, and most recently as Director of Recreation for the City and County of Denver.

Copyright © 2020 CRC Broadcasting, LLC. Public File. FCC Applications . EEO Public File Report. Privacy Policy | Jobs. This web site is not intended for users located within the European Economic Area, but totally cool for everyone else that likes to PARTY!

This website uses cookies to improve your experience while you navigate through the website. Out of these, the cookies that are categorized as necessary are stored on your browser as they are essential for the working of basic functionalities of the website. We also use third-party cookies that help us analyze and understand how you use this website. These cookies will be stored in your browser only with your consent. You also have the option to opt-out of these cookies. But opting out of some of these cookies may affect your browsing experience.
Necessary Always Enabled
Necessary cookies are absolutely essential for the website to function properly. This category only includes cookies that ensures basic functionalities and security features of the website. These cookies do not store any personal information.
Non-necessary
Any cookies that may not be particularly necessary for the website to function and is used specifically to collect user personal data via analytics, ads, other embedded contents are termed as non-necessary cookies. It is mandatory to procure user consent prior to running these cookies on your website.
SAVE & ACCEPT